IP protection: Repurposing in the spotlight 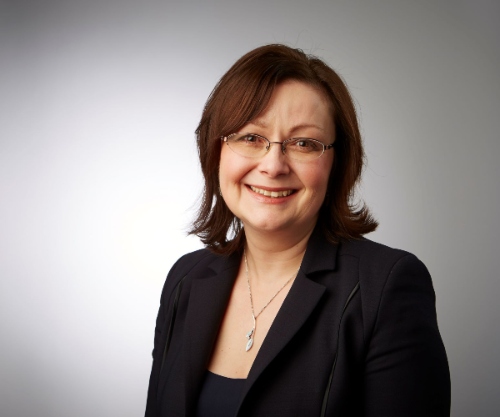 Until recently, second medical uses of approved drugs tended to only be discovered by chance. The pandemic has helped to change this however, by highlighting how valuable repurposed medicines can be to society.

A look at the statistics

A report published by the European Medicines Agency (EMA) reveals that a total of 97 medicines were recommended for approval in 2020. Of these, just 39 were for new active substances, indicating that well over half were pre-existing compounds that had been repurposed in some way.

The prevalence of repurposing activity is clear, when comparing the EMA’s data over the past three years. A comparison of the data from 2018 and 2020 shows that the proportion of repurposed medicines recommended for approval by the EMA has risen from 50% to almost 60%.

There are a number of reasons why drug developers have become more focused on repurposing existing drugs.

Firstly, most biological targets and receptors have already been targeted, so it has become more difficult to come up with something new. It is also potentially a much easier task to repurpose existing drugs, which already have marketing and regulatory approval.

Advances in the use of AI systems have also had a role to play in encouraging repurposing activity, by making it much easier to process vast amounts of clinical trials and other patient data. By looking for patterns in the data, these systems can help to identify potential second medical uses for an existing drug or demonstrate higher levels of efficacy in a more targeted patient group.

In many instances, the enhanced processing power of bespoke AI systems is retained as a ‘trade secret’. However, in an increasingly competitive market, companies should seek professional advice about the best strategies to protect their innovations.

For many pharma companies, commercial protection is vital to compensate for their investment in testing the efficacy of existing drugs for a potential second medical use. For example, even when existing drugs have secured marketing and regulatory approval for the treatment of a specific disease, subsequent developments and associated clinical trials are likely to be needed.

Repurposing and the pandemic

During the pandemic, pre-existing drugs such as dexamethasone and remdesivir have been administered to Covid patients in an attempt to reduce the number of hospitalisations and deaths.

With the pandemic continuing to effect populations in many parts of the world, it seems likely that repurposing activity will continue to gain momentum. Many clinical trials are currently underway to find out if other known anti-viral or immune boosting drugs could be effective in the treatment of Covid-19.

A decision at the Court of Justice of the European Union (CJEU) last year has made it more difficult for products to qualify for Supplementary Protection Certificates (SPCs). This form of protection is supposed to help compensate pharma companies for their investment in R&D.

There is concern that this decision could discourage much-needed investment in innovation at a critical time.

Although the practice of repurposing drugs has only recently started to demonstrate its true value, it must be encouraged in the future. If drug developers are unable to secure the commercial protection they need for their innovations, it is possible that some potentially life-saving treatments may never make it to market.

Dr Joanna Thurston is a patent attorney and head of the Homecare group at intellectual property firm, Withers & Rogers LLP.