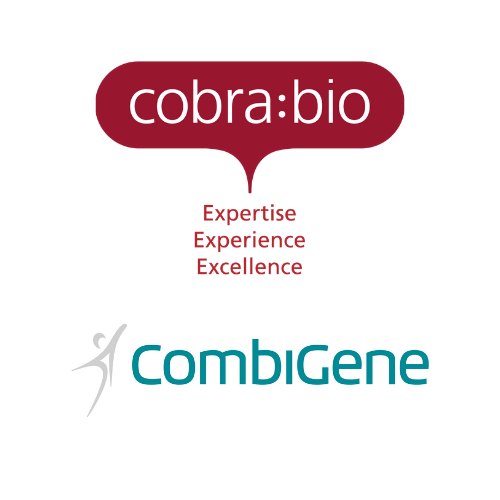 The production of compounds for a novel gene therapy depends on cultivated and modified cells, and is therefore a more complex process than for traditional drug candidates. For the vital compounds of CG01, Cobra Biologics has finalised production and delivery of the first of three key plasmids, enabling the downstream processes to be initiated. In addition to these plasmids, a specific type of cell, which Cobra is also producing, acting as the ‘factory’ to produce the CG01 compound is necessary.

Karin Agerman, Chief Research and Development Officer, CombiGene: “The successful production and delivery of the first of three vital plasmids is a major milestone in our collaboration with Cobra Biologics, and in the CG01 project. We look forward to a continued successful partnership working together to bring this treatment to epilepsy patients.”

Peter Coleman, Chief Executive, Cobra Biologics: “This is an exciting step in the progression of the CG01 project, in which we are proud to be taking such a key role. Following the announcement of this collaboration in October last year, we have demonstrated the strength in our experience and capabilities to respond quickly, yet accurately, to support CombiGene in bringing CG01 closer to market, sooner.