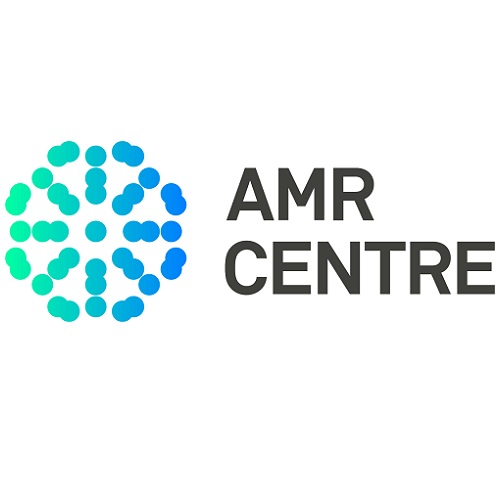 The AMR Centre Ltd has today announced a landmark agreement with the Japanese pharma company Shionogi to take forward its anti-virulence program, COT-143. The therapy is designed to help the body tackle Pseudomonas aeruginosa infections, a hard to treat drug-resistant pathogen recognised by the WHO as a critical threat to human health.

COT-143 is a novel humanized monoclonal antibody. It does not kill bacteria directly but targets an element that prevents the immune system from acting against the infection. COT-143 has already produced encouraging results in pre-clinical studies and regulatory toxicology tests in preparation for first-in-human clinical trials. The AMR Centre will further develop the program, taking it through a Good Manufacturing Practice clinical manufacturing campaign. It is in discussions about conducting phase one and phase two clinical trials at The Royal Liverpool University Hospital in 2020.

With the completion of this agreement, The AMR Centre, which is based at Alderley Park, Cheshire, will hold the exclusive worldwide right of research, development and manufacturing of COT-143. Shionogi, a global business with headquarters in Osaka, will share in revenues if the project progresses to market.

Dr Peter Jackson, executive director of the AMRC, said: “COT-143 is an advanced program that has produced very promising data against a dangerous pathogen that has a great deal of natural resistance to antibiotics. So we are very pleased to have reached this agreement and to be able to progress the high-quality science produced by Shionogi. This is also a milestone for the AMRC as it’s the first program we will get into clinic and tested in people. We have already had exploratory talks with the Royal Liverpool team about the clinical strategy for COT-143.

“Our dwindling supply of antibiotics continues to pose a grave threat to global health. Projects such as COT-143 are an example of excellent research struggling to progress in the context of market failure around the development of new antibiotics.  Our role is to bridge that gap and get these programs moving forward.”

Yoshinori Yamano, PhD, a chief scientific officer for infectious diseases, of Shionogi said: “We are pleased to collaborate with AMR Centre which has a function to promote clinical development of novel anti-infective agents by utilizing various foundations and medical networks. By the collaboration with AMR Centre, we expect that it will realize efficient development of COT-143 which has demonstrated the potential to reduce tissue and cellular damage by the toxins released by this system, leading to the treatment of infection caused by Pseudomonas aeruginosa by using a variety of nonclinical in vitro and in vivo models. This collaboration, if successful, will enable us to move one step closer in realizing a protecting people from the threat of infectious diseases.”

COT-143 exerts its anti-virulence activity through inhibition of the PcrV component of the type 3 secretion system (T3SS), a key virulence mechanism of Pseudomonas aeruginosa.

The pathogen is found in soil, water, skin, and most man-made environments throughout the world. Because it thrives on moist surfaces, the bacterium is capable of contaminating medical equipment, including catheters, causing infections in hospitals and the community. It is associated with serious illnesses such as cystic fibrosis and causes severe infections including pneumonia and urinary tract infections. The consequences of such severe infections include inflammation and sepsis, and often prove fatal.