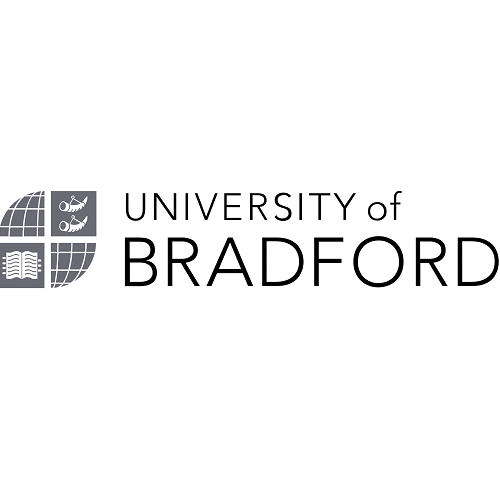 Prostate cancer cells change the behaviour of other cells around them, including normal cells, by ‘spitting out’ a protein from their nucleus, new research has found.

The tiny pieces of protein are taken up by the other cells, provoking changes that promote tumour growth and – the researchers believe - help the cancer hide from the body’s immune system.

Lead researcher, Professor Richard Morgan from the University of Bradford, said: “For tumours to survive, grow bigger and spread they need to control the behaviour of cancer cells and the normal cells around them and we’ve found a means by which they do this. Blocking this process could be a potential target for future cancer therapy.”

The research focused on a protein called EN2 that has a role in early development of the brain but has also been found at high levels in many types of cancer cells.

Watch the video and find out more.