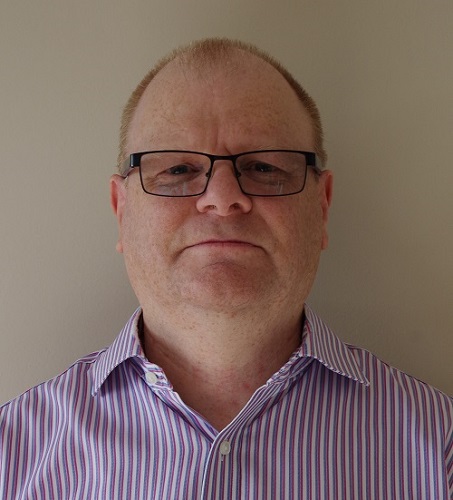 Chemical and biochemical engineering design specialist, BPE, has appointed Mark Thomason as its process design lead in the north west.

Mark began his career in 1980 as an assistant scientific officer with the United Kingdom Atomic Energy Authority. He has since held a number of senior process engineering roles - most recently at Contain Group PLC.

“BPE is a leader in its field, and I’m thrilled to have the opportunity to work on some exciting initiatives here,” said Mark. “I have built up many years’ experience in various process engineering sectors, managing groups of skilled professionals. I know this role will build on that - and then some.

“I look forward to joining my new colleagues and beginning work on my first project.”

Managing director Noel Quigley said: “Following on from a hugely successful 2018, we’re delighted to be beginning a new year by expanding our team further and appointing a skilled process design lead.

“Mark brings vast engineering experience spanning 39 years, and we’re looking forward to seeing the results of his work over the coming months. I wish him a successful and productive career with us here at BPE.”

Mark’s appointment signals further growth for BPE in the North West, where its office in Cheshire continues to grow and offer local process engineering design expertise to its north west clients.