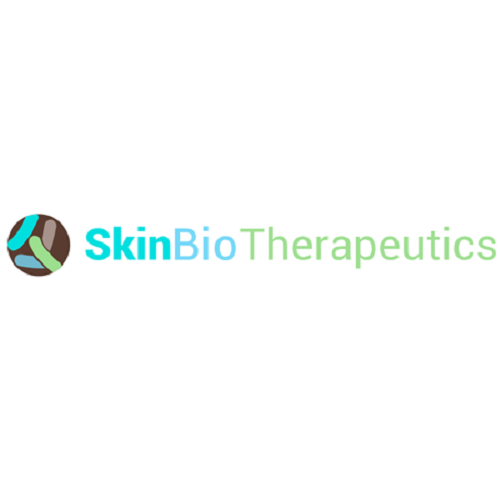 SkinBioTherapeutics plc (AIM: SBTX) (“SkinBioTherapeutics” or the “Company”), a life sciences company focused on skin health, announces that it has raised a total of £1,500,000 via a placing of 9,375,000 new ordinary shares (“Placing Shares”) at a price of 16 pence per share (the “Placing”).

The Placing Shares have been issued to funds managed by Seneca Partners Limited ("Seneca"), an investment manager and existing substantial shareholder in SkinBioTherapeutics.

The proceeds of the Placing will be used by the Company to explore new opportunities for its existing SkinBiotix® technology, support new areas of development and in doing so, explore the commercial opportunity in the broader microbiome arena.

Application will be made for the Placing Shares to be admitted to trading on AIM ("Admission") and it is expected that Admission will become effective on or around 21 February 2019. The Placing Shares will rank pari passu with the existing ordinary shares of 1 pence each.

As such, Seneca is deemed to be a related party as defined in Rule 13 of the AIM Rules for Companies.

"Seneca has been a substantial shareholder in SkinBioTherapeutics since the IPO, therefore we see this additional investment as a strong signal of continuing support of our business and strategy. The funding provides additional working capital and headroom to consider some of the other potential applications for the SkinBiotix® technology as well as other skin conditions, such as psoriasis.”