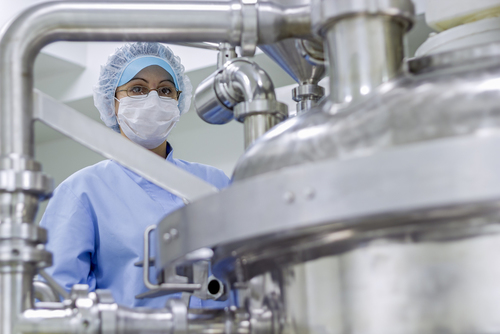 It seems working as an employee for BPE Design & Support Ltd is well and truly ‘safe’.

The chemical and biochemical engineering design specialist has recorded over half a million of hours worked without a single reportable incident or Lost Time Accident (LTA).

It has reached this safety milestone based on data recorded in the last 11 years, since the installation of its timesheet recording system in January 2010.

And incredibly, since its incorporation 24 years ago in May 1997, BPE has NEVER had either an LTA or a RIDDOR (Reporting of Injuries, Diseases and Dangerous Occurrences Regulations) reportable incident.

It is one of the reasons the company has built a strong reputation for their safety performance.

Bill Warbey, Projects Director at BPE, says it’s all down to the company’s extraordinary team.

He said: “To record over 500,000 hours incident free is a significant landmark and is a tribute to the hard work and diligence of all our staff.

“And with no LTA or RIDDOR reported in our 24 years of service, well, what an achievement!”

BPE Design & Support, which has centres in Winchester and Cheshire, operate as a specialised technology focused chemical and process engineering consultancy, bringing enhanced capability in feasibility studies, concept, and front-end designs to the On Line Group, which it joined in February 2020.

The joining of the two companies has allowed both BPE and On Line Group to grow and expand their combined offering across a wider variety of key market sectors and achieve a greater geographical coverage across the UK.