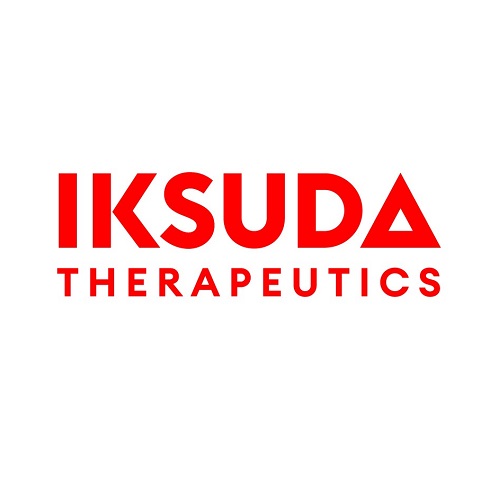 Dr Dave Simpson, Chief Executive Officer, Iksuda Therapeutics, said: “During a successful partnership since signing the multi-target License Agreement last year, Iksuda has nominated two ADC candidates which leverage the differentiated advantages of LCBs prodrug payload technology, with preclinical development underway. We are excited to expand our research into next generation best-in-class ADCs through this wider arrangement with LCB which includes a new payload. We anticipate the discovery of additional candidates for Iksuda’s growing ADC pipeline as a result of this agreement.”

Zu Kim, CEO and President of LCB, commented: “We have built a strong partnership with Iksuda through the multi-target ADC platform license and LCB73 (CD19 ADC) product license agreements, completed last April and May respectively. Our partnership has validated the superiority of LCB’s ADC platform technology and the competitive potential of IKS03 (formerly known as LCB73) as an innovative ADC drug. This validation has led to the execution of this expanded license agreement. We will continue to cooperate closely with Iksuda to accelerate the advancement of all LCB-related ADC candidates into clinic.”

Iksuda recently announced that it has completed a $47 million financing round, co-led by Celltrion, Mirae Asset Capital and its subsidiaries, and Premier Partners to support the advancement of its lead ADC assets, including IKS03, and the expansion of its payload platform technologies. This expanded agreement with LCB enables research and development of a new class of payload, adding to Iksuda’s proprietary Protein Alkylating (ProAlk) tumour-activated payload platform, licensed from Göttingen University.

Iksuda Therapeutics is a UK-based biotechnology company focussed on the development of a new generation antibody drug conjugates (ADCs) targeting difficult-to-treat haematological and solid tumours. Iksuda’s pipeline of ADCs is centred on a portfolio of non-prodrug/prodrug DNA and protein alkylating payloads in combination with stable conjugation chemistries including its proprietary PermaLink® platform. The Company’s ADCs portfolio is designed to significantly improve the therapeutic index of this important modality and improve the outcomes for patients living with cancer.

LegoChem Biosciences, Inc. (LCB) is a clinical stage biopharmaceutical company dedicated to the discovery and development of innovative medicines by leveraging its medicinal chemistry expertise to make conventional biologics more targeted and potent for the benefit of patients with diseases of highly unmet medical needs. LCB is advancing sustainable pipelines in therapeutic areas within antibiotics, anti-fibrotics, oncology, and antibody-drug conjugate (ADC) platform technology. In the ADC space, LCB has developed proprietary platform technologies (ConjuAll) of conjugation and linker that enable the design of ADCs with improved efficacy, safety and tolerability compared with existing ADC drugs. Coupled with proprietary payloads, LCB is assembling a robust pipeline of innovative ADC programs in collaboration with global partners.