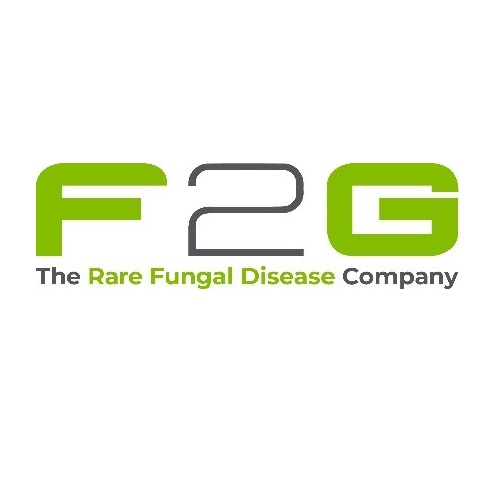 • Invasive aspergillosis
• Invasive scedosporiosis
• Invasive lomentosporiosis
• Coccidioidomycosis
• Invasive disease due to Scopulariopsis species
• Invasive fusariosis
In addition, F2G has been granted Orphan Drug Designation for Coccidioidomycosis (Valley Fever). This development follows the FDA’s granting of Orphan Drug Designation to olorofim announced in March 2020 for the treatment of invasive aspergillosis and Lomentospora/Scedosporium infections.
The QIDP designation, provided under the Generating Antibiotic Incentives Now Act (GAIN Act), offers certain incentives for the development of new antifungal and antibacterial drugs including eligibility for an additional five years of marketing exclusivity and Fast Track designation.
To achieve QIDP designation, a drug candidate must be intended to treat serious or life-threatening infections, particularly those caused by bacteria and fungi that are resistant to treatment, or that treat qualifying resistant pathogens identified by the FDA. These listed qualified pathogens include the Coccidioides, Aspergillus, Scedosporium and Lomentospora species, which have the potential to pose a serious threat to public health.
Olorofim is currently being investigated in an open-label single-arm Phase 2b study (ClinicalTrials.gov Identifier: NCT03583164) in patients with proven invasive fungal disease (IFD) or probable invasive aspergillosis (IA) with limited treatment options (refractory disease, resistance, or intolerance to available agents). Olorofim has been well tolerated across more than 21 years of patient dosing days with a median therapy duration of 12 weeks. Preliminary efficacy and safety data from this study were provided to the FDA as part of the Breakthrough Therapy designation submission.
Commenting on the news, Ian Nicholson, CEO of F2G Ltd, said: “Today’s news is a very significant milestone for the F2G team.  The recently granted QIPD and Orphan Drug designations are further testament to the potential that olorofim represents in treating patients suffering from serious and life-threatening fungal infections such as Valley Fever.  These priority review and fast track designations give F2G further momentum in the development of olorofim as we continue to work with the FDA to deliver this potentially life-saving therapy to critically ill patients in need.”

F2G is a world-leading UK- and Austria-based biotech company (F2G Ltd and F2G Biotech GmbH) focused on the discovery and development of novel therapies to treat life-threatening invasive fungal infections. F2G has discovered and developed a completely new class of antifungal agents called the orotomides. The orotomides target dihydroorotate dehydrogenase (DHODH), a key enzyme in the de novo pyrimidine biosynthesis pathway. This is a completely different mechanism from that of the currently marketed antifungal agents and gives the orotomides fungicidal activity against a broad range of rare and resistant fungal mould infections. Olorofim (formerly, F901318) is F2G’s leading candidate from this class and is in a Phase 2b open-label study focussing on rare and resistant invasive fungal infections such as aspergillosis (including azole-resistant strains), scedosporiosis, and lomentosporiosis. Olorofim is being developed both as IV and oral formulations. www.f2g.com

Valley Fever, also called coccidioidomycosis, is an infection caused by the fungus Coccidioides. The fungus is known to live in the soil in the southwestern United States and parts of Mexico and Central and South America. The fungus was also recently found in south-central Washington state. People can get Valley Fever by breathing in the microscopic fungal spores from the air, although most people who breathe in the spores do not become unwell. Typically, those who become unwell with Valley Fever get better on their own within weeks to months, but some people will need antifungal medication and certain groups of people are at higher risk from becoming severely ill. https://www.cdc.gov/fungal/index.html