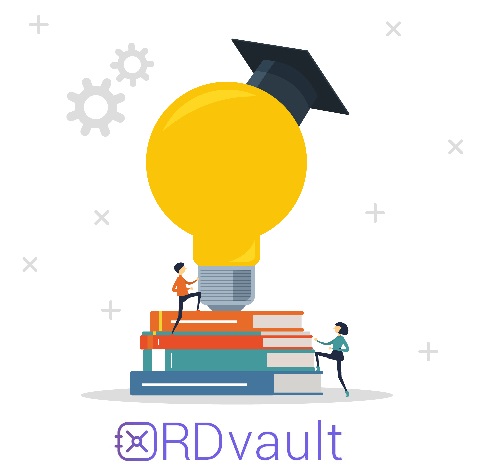 Knowledge Transfer Partnerships (KTP) are partly government-funded arrangements allowing businesses and universities to collaborate with each other.

We’re seeing more and more companies, large and small, collaborating with universities via KTPs allowing academics to exchange skills and research with entrepreneurs. When it comes to claiming R&D tax credits, KTPs can be somewhat confusing.

The arrangement between a University and a Company under a KTP scheme
When a company and a university work together under a KTP arrangement, the university typically appoints one or more PhD students or research associates to work on the relevant R&D project with the company.

The company then pays the university towards some of the salary costs of the team – typically 30% to 70% of the costs. The remaining costs are state-funded, which means the university gets paid directly by the government.

The confusion
Because the payment of the university costs is partly state-funded, businesses often believe this disqualifies them from claiming R&D tax credits under the SME scheme, and that rather the business should be claiming under the RDEC scheme, which is far less generous.

Fortunately, this is not the case.

Quite simply, if the university provides and discloses a detailed analysis of the actual salary costs incurred, and both parties agree to be treated as ‘connected” for R&D tax credits purposes, then the company can claim the full amount of the invoice as qualifying costs in their R&D tax credits.

The company needs to simply have a letter in place, signed by both parties, and elect to be connected.

How do the numbers work?
Let’s assume that a loss-making SME company and a university are working together under a KTP arrangement and that the company is expected to pay (say) £50,000 to the university for a contribution towards salary costs for a Research Associate working on an R&D project

The university will pay the other £30,000 using state-funded government money.

Claiming R&D tax credits as a ‘connected-party’
Should the university and company elect to be connected with each other, then the full £50,000 can be claimed as qualifying expenses for R&D tax credits purposes. This would result in an R&D tax credits claim worth £16,675.00.

The result
By getting the university to collaborate with the company, the company can increase its R&D tax credits claim by 53.8%!

Conclusion
So it’s very important to understand the nature of the arrangements between a company and a university or research organisation and appreciate who is really in receipt of the state funding. By carefully considering all the parties in the equation, the company can increase its R&D tax credits claim by over 50%!

At RDvault, our platform helps companies identify such opportunities and increase the value of claims by tens of thousands of pounds with very little effort involved.

You can find out more on this topic by contacting RDvault, and we’ll happily explore your claim with you.