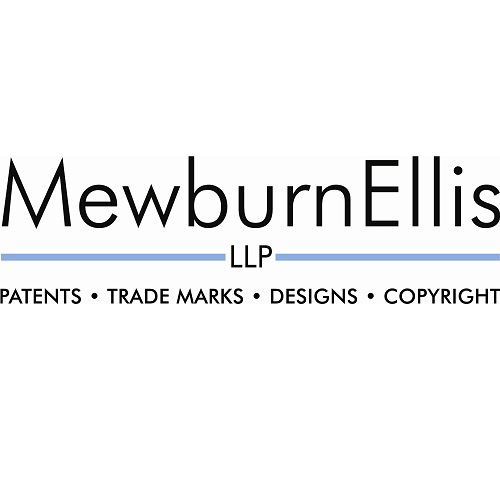 A biomarker, an amalgamation of the term ‘biological marker’, is a measurable indicator of a biological state or condition, such as normal processes, pathogenic processes, or responses to therapeutic interventions. Biomarkers can be characteristic biological properties or molecules that may be detected and measured in the body. In particular, biomarkers may aid in understanding the prediction, cause, diagnosis, progression, regression, or outcome of treatment of disease, as well as providing insight into drug safety and helping to tailor treatment to the needs of an individual.

The development of biomarkers

The term ‘biomarker’ itself is fairly new and only became used widely in the 1980s. The study of biomarkers as their own scientific field is also recent, assisted by significant advances in molecular technology and genetic engineering that started to emerge in the 1970s. As a result the term “biomarker” is often synonymous with “molecular biomarker”, and is regularly used to refer to biological molecules like cells, genes, gene products, enzymes, hormones, metabolic products, or tiny variations in our genetic code.

However, despite the modern molecular association, biomarkers have been used in pre-clinical research and clinical diagnosis for decades and many commonly used tests in clinical practice rely on what can be considered to be “traditional” biomarkers.

Some of these early biomarkers are likely to be familiar. Diabetes has been diagnosed from the early 20th-century by detecting the presence of glucose, first in urine and then later in the blood. The detection of autoantibodies in blood is a reliable biomarker for autoimmune disease and detection of rheumatoid factors has been valuable in diagnosing rheumatoid arthritis for over 50 years. Many of us recognise that high cholesterol values in blood are a well-known biomarker for coronary and vascular disease. Lastly, screening for cervical cancer by detecting neoplastic cervical cells has been used widely since the late 1940s and is still common practice today.

The age of biomarker discovery

Traditionally, the identification of biomarkers has often been an observational side product of clinical practice. However, the last few decades have seen us move into an industrialised process of biomarker discovery, capitalising on advances in areas including genomics, proteomics, and other ‘omics’ technologies, whilst aided by improvements in data analysis and bioinformatics. One of the ultimate goals of biomarker discovery is to develop tests to detect diseases before they are symptomatic or at an early stage when they might be treated more effectively.

We can now identify and diagnose triple-negative breast cancer, in which cancer cells lack the three most common types of breast cancer proteins. Common treatments for breast cancer are designed to target the three proteins and are therefore ineffective for these patients, so an early diagnosis using these biomarkers can help to treat patients effectively at a much earlier stage.

Huntington’s disease has been attributed to a mutation in the Huntingtin (HTT) gene which produces an abnormal HTT protein. The symptoms of Huntington’s disease usually only appear between the ages of 30 and 50, but genetic testing can now predict whether an individual has the genetic mutation long before symptoms start to appear.

In some cases, biomarkers are able to help predict how a patient will respond to a treatment, enabling the treatment to be adapted to the particular clinical requirements of the patient. So-called “personalised medicine” is starting to change how patients receive healthcare. Similarly, a population or a subgroup of patients can be recognised on the basis of a shared biomarker which may allow us to identify and reduce disease risk among larger groups.

What does the future hold for biomarkers?

Looking ahead, digital biomarkers are providing a new type of medical information. Wearable digital technologies, such as fitness trackers, are providing an increasingly large amount of consumer-generated physiological and behavioural data, which can be harnessed to provide exciting insights into both healthy and disease states. As one example, sufferers of movement disorders like Parkinson’s disease can assess progression of their disease using wearable tech to measure their gait and balance.

As digital biomarkers become integrated further into personalised medicine, and access and analysis of large datasets becomes ever easier, they will enrich the continuing molecular field to provide a more holistic, preventative and tailored approach to healthcare.

To read more commentary from Anna on this and other related topics you can sign up to our News and Insights.