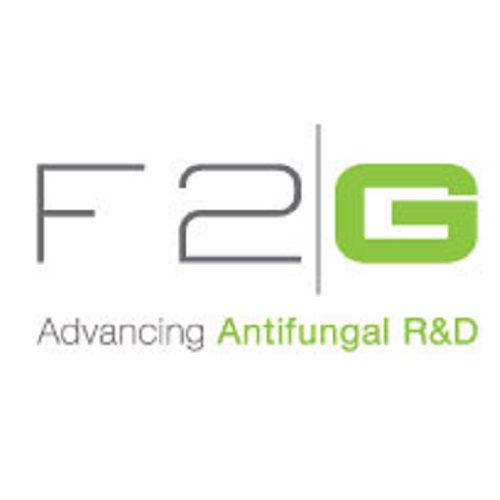 MANCHESTER, UK – 07 January 2019 – F2G Ltd, a UK- and Austria-based Biotech developing novel therapies for life-threatening fungal infections, today announced that it has raised funding from life science investor Morningside Venture Investments Ltd. (Morningside). This funding follows a EUR 24 million loan from the European Investment Bank (EIB) in November 2018 and allows F2G to accelerate its worldwide Phase 2b study for its lead candidate olorofim (formerly F901318) as a treatment for invasive fungal infections due to difficult to treat moulds such as azole-resistant aspergillosis.

F2G has discovered and is developing the orotomides, a novel class of antifungal agents. The orotomides act via a different mechanism than currently marketed antifungal agents and are active against Aspergillus and other rare and resistant moulds. Due to their mechanism of action, orotomides have fungicidal activity against fungal infections resistant to current therapies, a growing global problem where limited treatment options have led to a high medical need.

The Phase 2b study for olorofim is a global open-label study in patients who have limited treatment options for difficult-to-treat invasive fungal mould infections such as azole-resistant aspergillosis, scedosporiosis, lomentosporiosis, and other rare mould infections. There will be study sites across at least 6 countries. With 12 centres open in 5 countries (AU, BE, ES, NL, US), investigators in the study are recruiting patients well ahead of schedule. A further 20 centres will open in 2019. Olorofim is being developed both as IV and oral formulations.

“The recent funding from the EIB along with this additional investment from Morningside will allow F2G to progress the development of our lead candidate olorofim for a patient population with very limited treatment options and a high medical need. Recruitment for our phase 2b programme is ongoing and has already seen the enrolment of patients in Europe, Australia, and the US.”

Jason Dinges, an investment advisor to Morningside added: “We believe F2G’s programmes have the potential to bring real impact in the treatment of life-threatening fungal diseases. We are very excited to support this proven management team as it seeks to further the development of olorofim in treating drug-resistant Aspergillus species and other rare moulds.”

About F2G
F2G is a world-leading UK- and Austria-based Biotech company (F2G Ltd and F2G Biotech GmbH) focused on the discovery and development of novel therapies to treat life-threatening invasive fungal infections. F2G has discovered and developed a completely new class of antifungal agents called the orotomides. The orotomides target dihydroorotate dehydrogenase (DHODH), a key enzyme in the de novo pyrimidine biosynthesis pathway. This is a completely different mechanism from that of the currently marketed antifungal agents and gives the orotomides fungicidal activity against a broad range of rare and resistant fungal mould infections. Olorofim (formerly, F901318) is F2G’s leading candidate from this class and is in a Phase 2b open-label study focussing on rare and resistant invasive fungal infections such as aspergillosis (including azole-resistant strains), scedosporiosis, and lomentosporiosis. Olorofim is being developed both as IV and oral formulations. www.f2g.com

Morningside Group
Morningside is a diversified investment group founded in 1986 by the Chan family of Hong Kong. It is engaged primarily in private equity and venture capital investments. The group has investments in North America, Europe, across Asia-Pacific, and since 1992, in Mainland China. Morningside is an active investor in early-stage life science companies formed around new technologies that represent a high degree of novelty over existing technologies. More information is available at www.morningside.com