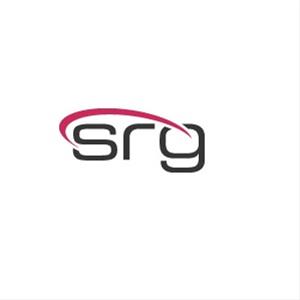 Discussing the latest salary data and market trends in the scientific industries, the report is based on over 4,250 responses from an online survey, SRG’s global database and the readership of New Scientist magazine – making it the science industry’s most comprehensive report of its kind.

It also outlines the economic and political factors currently affecting the industry, such as Brexit and the gender pay gap.

Speaking about the possible impact of Brexit, Kelly Morton, Managing Director, said: “A high proportion of employers expect to be significantly affected by Brexit. Amid the uncertainty, it’s therefore understandable that many are concentrating on keeping their current employees rather than focusing on hiring.”

Morton continued: “It’s alarming to note that the gender pay gap in science has actually increased in the last year. However, gender pay gap reporting legislation will hopefully start to make a difference as it becomes more embedded in corporate practices. It’s also pleasing that women in science earn above the national average pay for women.”