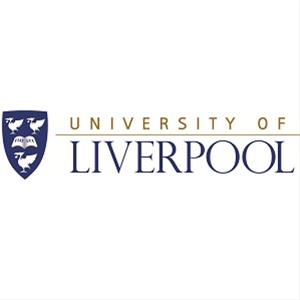 Colorectal cancer (CRC), also known as bowel cancer, is the second most common cause of death from cancer in the UK.

The bowel cancer screening programme aims to detect early signs of cancer by identifying hidden blood in people’s poo. These people can then have further tests, usually a colonoscopy, to look for cancer. It can also find growths on the lining of the bowel called polyps.

Polyps are very common, they are estimated to develop in around 1 in 4 people. They are slightly more common in men than women and are most common in older people.

Most polyps don’t turn into cancer. But if they are not removed, there’s a chance they may eventually become cancerous.

But not all polyps bleed, so the current screening programme could be missing some polyps that could become cancerous. Additional means of identifying the right people for colonoscopy are essential to detect more cancers at an earlier stage and prevent deaths from cancer.

Researchers, led by Professor Chris Probert from the University’s Institute of Translational Medicine, conducted a pilot study of the gases emitted from poo samples of patients with bowel cancer or polyps and controls. These initial results indicated that the gases could be used to identify bowel cancer with greater accuracy than testing for blood.

Professor Probert, said: “There is an urgent need to identify bowel cancers at an earlier stage when they are more treatable as the earlier a person is diagnosed the better.

“Our aim is to create a test that can identify people who may have cancer in a non-invasive way by using a machine that can smell the disease in poo. This major grant will enable us to complete the next step of our research which we hope will eventually help us take this technology and put it into a user-friendly format.”

David Crosby, Head of Early Detection Research at Cancer Research UK, said: “We want to see more cancer patients diagnosed at an early stage, when their treatment is more likely to be successful, so we are pleased to be funding this exciting ground-breaking new research in Liverpool.

“The funding is part of Cancer Research UK’s plans to prioritise and boost funding into early cancer detection research.”